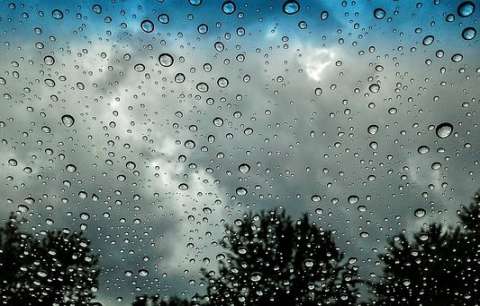 Here’s the problem with weather. I want it when I want it. I don’t want it when nature throws it at me. Hot, sunny weather is nice. It really is. But if I’m in the mood for mild weather, I don’t want to be blasted with heat whenever I walk out my front door.


Rain can by cozy. I have no problem with rain at all. But when I want to take a nice walk outside, or go to the grocery store where I’ll be carrying bags of stuff, I don’t want any rain, period.
The snow is beautiful. It’s one of the most majestic things nature has come up with. But when I have things to do and places to go with my car, I don’t want any fucking snow. That will just fucks up my schedule.
In other words, I want sunlight, rain, snow, thunderstorms, heat, when I want it. I don’t want it to suddenly appear whenever nature decides to throw it at me when I have other plans.
Like with snow. I love snow, but I want to go visit the snow when I feel like it. I feel the same way about 95 degree (35 Celsius) blazing sun. I like that, but I’d rather go visit it when I want to experience that rather than having weeks or months of that on end.
Many people where I live in the Pacific NW talk about how they wished they lived somewhere like in Denver, “where they actually have real seasons.” What?!? No! Fuck seasons! Blazing hot summers with a foot and a half of snow on everything in the winter? I’d probably kill myself.
No, no, no. Instead, give me a place like San Diego, where it’s sunny but only about 75 degrees (24 Celsius) pretty much year-round with no major fluctuations. Hell yeah. Then if I want to roast in the sun, I’ll go visit Hawaii or Phoenix or Singapore. If I want snow, I’ll drive to the mountains or fly to Alaska and have snow. Then leave the snow when I’ve had enough. I want the weather the way I want it, when I want it.
I’m not saying I love the Pacific NW either. It rains way too much up here. Rain is fine, but not when it’s July. (Yes, it was actually raining here for the first two weeks in July.)
One of the many reasons I’m going to soon do my annual circuit of New Zealand Sept-Feb, Hong Kong Feb-May, and the USA June-Aug is, in addition to five flags and tax savings, to experience the weather I want to experience instead of Mother Nature shoving it at me whenever the hell she feels like it.
I’m patiently waiting for the day where humans can place satellites in orbit that can control the weather. But until then, I’m going to have to be creative with my location independent travel schedule.
(This also brings up the topic of global climate change and how weather patterns have changed, but that’s an entirely different topic; I’ll be posting a long article on that soon.

This article was originally published on July 29, 2018