The Story of Jason 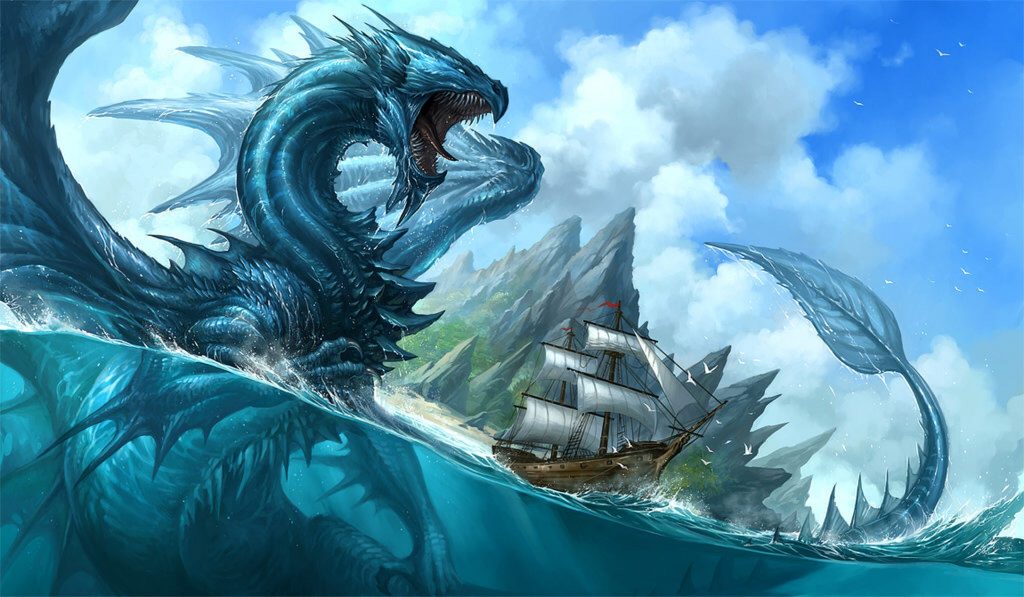 The Story of Jason

In the coastal Kingdom of Delasp, several leagues north of Darehold, Lord Voris made his home. It was a small keep, granted to him by King Goldenhelm himself, a prize for his valor during the Nabagest wars. His wife bore him no less than three healthy sons; Jorath, Jason, and Kelm. Jorath was tall, strong as he was valiant. By the time he was a young man he had mastered both sword and horse, and the maidens swooned when he rode abroad. Jason was small and awkward. Ever he strove to be as his older brother. Often Jorath would spend time with Jason, aiding him in his training, though to little avail.

Kelm was highly intelligent, with an active, keen mind, learning his letters by the time he was but three years of age. For all his sons, Lord Voris held a great love. Often he would regale them with stories from his time as a captain of the king’s cavaliers, and declare to them that they would one day inherit his lands and bring great honor to their family crest. The three sons grew to adulthood. Both Jorath and Kelm took wives from families of their peers. Jorath became a great warrior, as his father before him. Kelm became an honored scholar, laboring and studying directly with the court wizards and sages in Kaluna City.

Jason, ever weak, ever awkward, ever strange, having felt the sting of ridicule from his peers throughout his young life, had no desire for these things. So it was that one day he announced to his father that he was leaving on a ship, bound for the East, to see the world. Lord Voris was enraged, full of venomous words. Jason’s duty was to his family, to his kingdom, to his king, to the gods, and to his father. Such duty was to be found here, at home in the Golden Lands, not aboard in the wild and perilous world.

But Jason would have none of it. Resolved, he took his leave of his family and his land, and set sail on a ramshackle merchant vessel. Jason traveled far, through the Sea of Mists, to the lands and peoples far distant from Delasp. He made expeditions into the Undead Desert of Zenog, hunted game in the vast forests of Xorath, learned tricks of magic from the gnome sorcerers of Wodan, and bedded elf damsels in Elenth. Over time, his knowledge grew. He learned the ways of trade, warfare, wizardry, and the various peoples of the world. Through his trade and business dealings, he acquired his own ship, then several ships, then several fortresses in various lands.

His body also grew and hardened. No longer a skinny, ungainly child, in time he grew to be a warrior himself, as great as his brother. Jason battled Innersea pirates, slew orcs in the dungeons of Kaz, dueled barbarians in Vaharz, harpooned sea dragons in the Sea of Blood, and even braved the Land of the Hill Giants in Li-Kai. There came a day where he met a minor princess of low royalty in the Port of Jeslam. Yarsha was her name. She had hair of gold, skin of alabaster, and the curvaceous body of which the women of Jeslam were known. She was slated to marry a local lord, but she had never met a man such as Jason in her cloistered life. Passions quickly ran deep between them, and often Jason and Yarsha would secretly make love on the beach, under the stars, where her family reigned.

Yarsha was forbidden to marry a man of low birth, of course. But she was enamored of both the man and his stories of distant lands. They married in secret, and Jason bore her away on his ship to travel the world with her. Over time, she began to know and accept Jason for the man he was. Her husband he was, but he was not hers. Often he would travel alone, bed other women, brave other perils. Sometimes with Yarsha, sometimes not. Still, she remained by his side. Many years later, Jason, now a great and powerful man of the world, returned to his homeland of Delasp. He reunited with his brothers and there was great rejoicing. Surprised his brothers were at the great man Jason had become. Surprised Jason was to see that both of his brothers had grown old, weak, and fat, though they were essentially the same age as he. Their wives were old and fat as well, much the contrast to the stunning and still-youthful Yarsha, as well as and the young, beautiful concubines that often attended Jason at night.
[vc_row_inner][vc_column_inner][vc_raw_html] JTNDYSUyMHRhcmdldCUzRCUyMl9ibGFuayUyMiUyMGhyZWYlM0QlMjJodHRwcyUzQSUyRiUyRmFscGhhbWFsZTIwLmthcnRyYS5jb20lMkZwYWdlJTJGcFU1ODMlMjIlM0UlMEElM0NpbWclMjBzcmMlM0QlMjIlMjBodHRwcyUzQSUyRiUyRmNhbGViam9uZXNibG9nLmNvbSUyRndwLWNvbnRlbnQlMkZ1cGxvYWRzJTJGMjAyMCUyRjA4JTJGVFVNLTcyOFg5MC0xLnBuZyUyMCUyMiUzRSUzQyUyRmElM0UlMEE=[/vc_raw_html][/vc_column_inner][/vc_row_inner]
Both Jorath and Kelm loved Jason and were glad of his returning, but they envied him greatly, the man he had become, the life he lived, the women he bedded, and the ever-present joy in Jason’s eyes, a joy that had fled both Jorath and Kelm long ago. When the rejoicing was done, Jason went to his father’s keep. His father he met, deep within the castle walls. Quite old Lord Voris now was, his eyes and ears failing him. At first, the old Lord did not recognize his middle son, and confusion infested his wizened face.

Yet, once the old man realized his son had indeed returned and stood before him, now a great man, tears flowed from the old man’s grey eyes, and the two embraced.Through wheezing breaths, Lord Voris declared that all was forgiven and that he would take back his evil words from so many years ago. Jason assured him that no apology was desired nor needed, that his love for his father would remain ever strong. Jason and Yarsha stayed within Delasp for a time. In the winter, Lord Voris passed away, and strangely Kelm did as well just several days later, his aged and plump body no longer able to sustain him.

The lands of Voris fell then to Jorath. Yet, his own health also failing him, he bestowed Voris’ lands to Jason, uttering sad tidings that he, Jorath, lacked both the energy or the desire necessary to be a Lord worthy of his people. So it was that Jason became the new Lord, and his land prospered under his stewardship, though ever the world beckoned to him. Putting the stewardship of the land in the hands of his advisors, he left on his ship once again, Yarsha ever at his side.

As Jorath slowly passed away in his home, Jason experienced ever new exciting adventures, Yarsha and other women bearing his many children, and it was his name that was remembered in his family’s annals above all others. Fun little side note: This story is set in the same world as the book Sampson and the Wizard. Want to talk to other guys working on Alpha Male 2.0? Join the new Alpha 2.0 Forums HERE and/or join the Alpha 2.0 Facebook Group HERE. They are both FREE to join!

I’m coming to a town near you in 2019 to do the least expensive Alpha Male 2.0 seminar I’ve ever done. I’ll be in 18 different cities in the USA, Australia, Canada, and Europe. If you want to come to a low-cost seminar to learn how to improve your financial and woman life, click HERE and get your tickets! The next cities coming up are Chicago, Detroit, Toronto, Ottawa, Boston, and New York! Alpha Male 2.0 World Tour 2019

Want over 35 hours of how-to podcasts on how to improve your woman life and financial life? Want to be able to coach with me twice a month? Want access to hours of technique-based video and audio? The SMIC Program is a monthly podcast and coaching program where you get access to massive amounts of exclusive, members-only Alpha 2.0 content as soon as you sign up, and you can cancel whenever you want. Click here for the details.
[vc_row_inner][vc_column_inner][vc_raw_html] JTNDYSUyMHRhcmdldCUzRCUyMl9ibGFuayUyMiUyMGhyZWYlM0QlMjJodHRwcyUzQSUyRiUyRmFscGhhbWFsZTIwLmthcnRyYS5jb20lMkZwYWdlJTJGcFU1ODMlMjIlM0UlMEElM0NpbWclMjBzcmMlM0QlMjIlMjBodHRwcyUzQSUyRiUyRmNhbGViam9uZXNibG9nLmNvbSUyRndwLWNvbnRlbnQlMkZ1cGxvYWRzJTJGMjAyMCUyRjA4JTJGVFVNLTcyOFg5MC0xLnBuZyUyMCUyMiUzRSUzQyUyRmElM0UlMEE=[/vc_raw_html][/vc_column_inner][/vc_row_inner]
This article was originally published on April 22, 2019

« My Hope for Pop Culture’s Future

Are Some Countries Really Happier Than Others? »