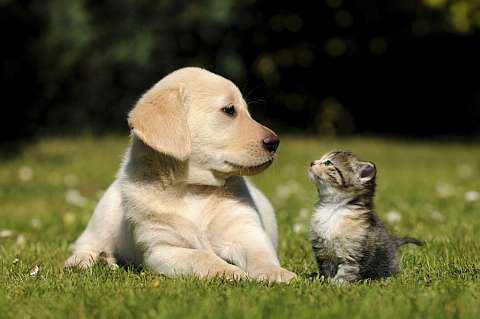 This is part two of an article I wrote on opposites attract right here. Please take a minute and read it if you have not yet; it will put much of this article in context for you and prevent confusion. In that article, I described the overview of why you are attracted to certain women (and why they are attracted to you) and an overview of being complementary versus being compatible.

This article was originally published on August 23, 2018

« How Virtual Reality (VR) Would Actually Work In The Future