Raising Your Kids When You Don’t Live with Their Mom 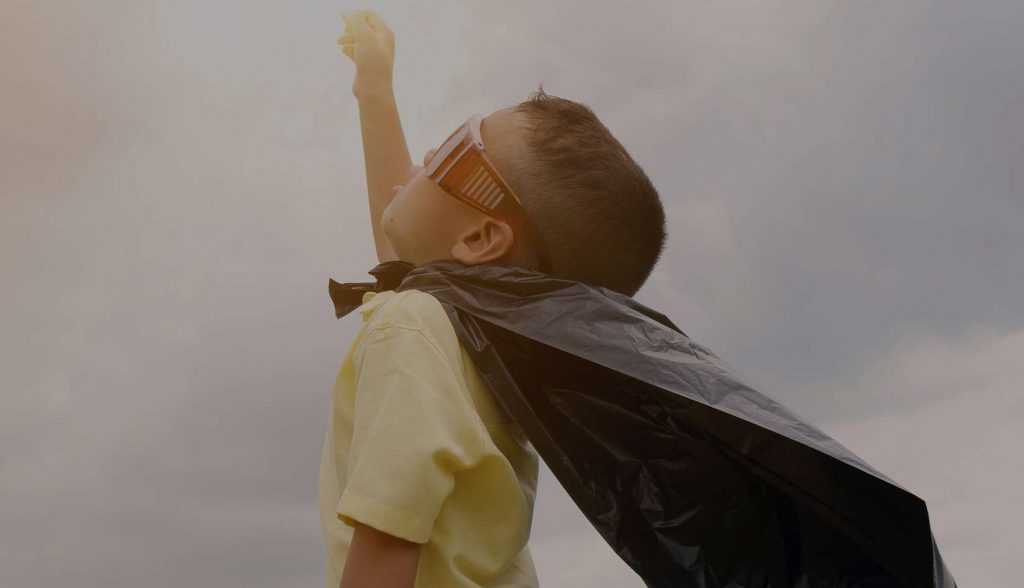 Raising Your Kids When You Don’t Live with Their Mom

A decent percentage of you have children and do not live with their mother. If you don’t have kids yet, the odds are extremely high that eventually you will A) have at least one kid and B) end up not living with the child’s mother. So, this article either applies to you now or will within the next 20 years.

In the Western world, forever gone is the era where you could reliably stay with one woman for 20+ years to ensure you both raised your kids correctly. Too many people are having kids without getting married and the vast majority of people who get married and have kids get divorced.

I just mentioned a key point in there that I want to reiterate for my more traditionally conservative readers: raising your kids with you and the mom living together for at least 20 years while you raise those kids is the best way to raise kids. Yes. The problem is that this is very unlikely an option for you regardless of how religious or Alpha you are or how virginal your special lady is, but I’ve discussed that in great detail already before.

This means that we must take our emotions out of this, be objective, live in the real world, and acknowledge that in all likelihood you are going to raise some kids at some point when you don’t live with their mother. That’s not ideal, but that’s the way it is. Collapsing Western world and all that.

The good news is that you can raise high-quality children without living with their mom. (I will call this “remote co-parenting” for the remainder of this article.) I’ve done it. I co-parented two amazing kids as an Alpha Male 2.0 while barely even talking to their mother over the last 13 years. My son was 16 and my daughter was 8 when I made the conversion from beta male to Alpha Male 2.0 and divorced their mother. Today, both of my kids are highly intelligent, highly capable people. My son (now age 28) is a financially successful self-employed Alpha Male 2.0 who is also a perpetual traveler. My daughter (now age 21) is an amazingly talented artist and writer who is always the leader and envy of any group of women she spends time with.

Have I been a perfect dad? Nope. Not even close. That isn’t possible.

Have they had a perfect mom who raised them exactly how I would have liked? Nope. That isn’t possible either.

Doesn’t matter. You can raise happy and successful children despite all of that. The goal is to be a good dad, not a perfect dad. I’m not a perfect father but I’m pretty damn good at it and have worked hard in that area. That should be your goal.

Most men who engage in remote co-parenting are in that scenario because they stupidly tried long-term monogamy and, of course, it didn’t work. I was one of these men myself back when I was a young, stupid beta male.

A less bad option is to plan on this in advance. There are two variations of this.

One is to live with your OLTR wife but plan on the reality and overwhelming statistical probability that no matter how amazing your current OLTR is, she’ll probably move away from you at some point, and it will be before your kids grow up. Therefore, you need to plan on two parenting stages: stage one, where you live with their mom, and stage two where you don’t.

The other variation is to never move in with the woman and instead have kids with her while she lives apart from you from the get-go. You would sign a parenting plan well before you got her pregnant and establish custody, visitation, and child support. Then you’d co-parent remotely.

Doing this is a direct violation of people’s Societal Programming regarding the “correct” way to have kids, so pretty much everyone in your social circle will be horrified if you attempt anything like this, so I would advise not advertising you’re doing this to anyone (except perhaps to your very close inner circle) to keep the arguing, lecturing, and insults to a minimum (unless you’re ultra-outcome-independent like I am and just don’t give a shit).

Regardless of planned or unplanned, here are the basics of successful remote co-parenting, listed in no particular order.

Obviously the first thing you need to do is make sure the woman you have kids with wouldn’t be a bad mother. A shocking number of men are really, really bad at this. Listen to me very, very carefully:

Seriously guys, you need to chuck all the bullshit fantasies you have regarding what kind of woman would make the perfect mother. I promise you that they’re wrong for the most part.

Instead of looking for the ideal future mother, focus on avoiding impregnating women who would make bad mothers. Here’s a few qualities of women you should avoid making kids with.

If you avoid everything in the above list you’re probably going to put most of the statistics on your side. Again, that doesn’t mean she’ll be the “perfect mother.” Stop looking for such a thing. Just avoid someone who would make a bad mother.

Designate certain days of the week where you will spend time with your kids, and then completely focus on your kids during these days or time frames.

When my kids were little I designated every Saturday and most of Sunday as kid time. I had my daughter every weekend and my son sporadically on weekends as well (he was a teenager and had his own car and his own life by then). I would focus on work on Sunday evenings and during the daytimes Monday – Friday, focused on women during the Monday – Friday evenings, and always made sure that I had the weekends free for my kids.

On Saturdays I would make sure to spend time with my kids all day long, focusing on them, being a good dad. I would do this most of the day Sunday as well. This worked very well.

Alpha Male 2.0s have very full lives. Your women, your businesses, your fitness, your Mission, all of that takes time. It’s extremely important that you block off a decent amount of time every week to focus on your kids when you have them. If you can’t do this, please, for the love of god, don’t fucking have kids. They will just end up on welfare or in jail and then I will have to pay for them.

By the way, I think every week is ideal. Less than weekly is suboptimal. If raising your kids is not a priority then fine, do whatever you want, but if your goal is to be as good of a father as you can, you’ll need to see your kids at least two days a week in my opinion, more is better.

If you spend more than two days a week with your kids you don’t need to spend 100% of that time with them. My daughter always knew that if she stayed past the weekend and into Monday, Tuesday and beyond, dad needed to focus on his work and his girls during that time. Give your kids a good amount of focused, dedicated time, but don’t let them take over your life.

I talk about this in great detail in the two parenting chapters in my book, so read those if you want specific techniques. The bottom line is that the Alpha Male 2.0 doesn’t cower from or coddle his kids like the beta male father, nor does he yell at them and run their entire lives with an iron fist like the Alpha Male 1.0 father. Instead, the Alpha 2.0 father leads by example. While your kids spend time in your home or in your life they should be seeing you work hard on your businesses, have very happy relationships with women (or an individual woman; more on that in a minute), exercising regularly and eating a healthy diet (at least most of the time) and so on. If instead they see you mostly doing things like fuck around on YouTube, complain about your bills, smoke weed, and argue with your latest girlfriend you’re damaging your kids and you’re a piece of shit father.

As an Alpha Male 2.0 you should date all the women you like, but it’s not healthy for your kids, particularly when they are very young, to see you with a nonstop parade of different women traipsing through your home.

This was the rule I followed. I kept my FBs and MLTRs far away from my kids. The only time I allowed a woman to spend any time with my kids was when she had been around for a long time and was officially a high-end MLTR or OLTR. This worked very well.

One could argue that as your kids get into their older teenage years, perhaps 16+, you could lighten this up a little and if they see a woman or two that might be okay. My daughter lived with me full-time from age 15 to 18 and I admit I broke the above system a little during that time, but she was already much older by then and understood the basics. This is all debatable though; I don’t know the “best” age for when you can relax this system and I don’t think anyone else does either. I just know that if your kids are small (well under age 16) you need to keep this side of your life away from them.

Parenting is obviously a big topic. If there are more requests for this topic I will discuss it further in future articles.

This article was originally published on January 13, 2020

« There Is No “Right Wing” In America Anymore

Should You Be Rich? »