How to Handle Inexperienced Women 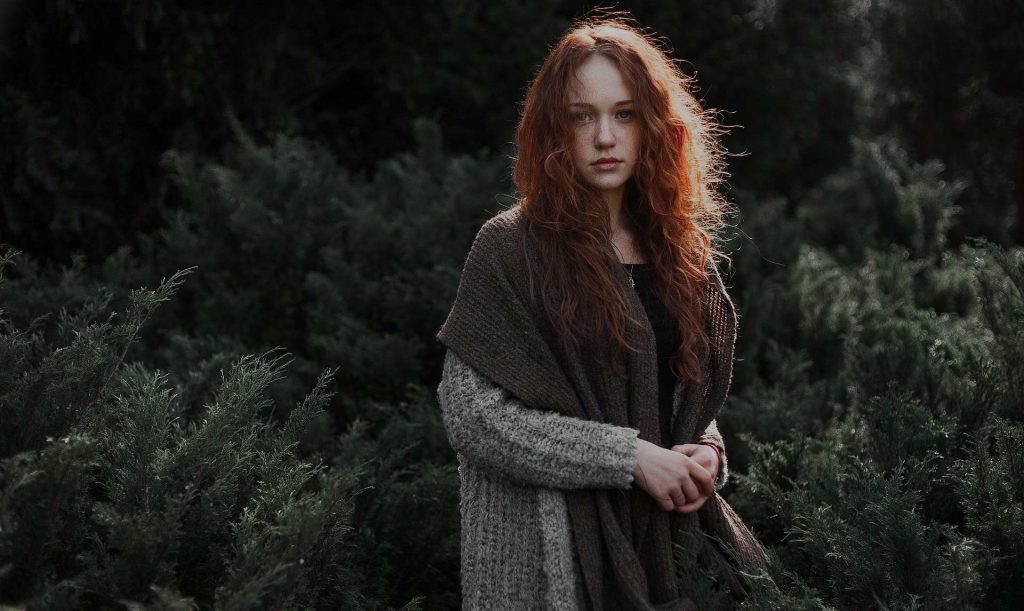 How to Handle Inexperienced Women

In 3 hours we start the online seminar How To Monetize A Blog where you will learn how to get a money-making blog started from scratch and get from zero to the money as fast as possible. You can participate in the entire live stream with me plus the Q&A, plus get the downloadable video copy of the entire thing (even if you miss the live stream), all for just $47. We start in 3 hours at noon PST today. Click HERE to register now.

Sometimes you will encounter women who are inexperienced with men, dating, sex, or a combination of those. Examples of these women include:

I have a decent amount of experience in this area. I have been with several women from most of the above categories, including where I was literally the second man they ever had sex with. These women have ranged from 18 years old to 41 years old (she was a recently divorced very religious woman). I’ll address each of these categories and how to approach them on the second date when you want sex to occur.

Younger women need to be treated in a way where you act very safe, normal, and non-creepy. Men their age don’t need to worry about the “creepy” or “dangerous” factors, but you certainly do if you’re much older than her. I have an entire book about how to attract much younger women right here so take a look at that if you want all the details on how to navigate this.

Extremely religious women break down into two categories. The first are women who have always been very religious and this way if life is nothing new to them. With these women, there is no major difference in sexual escalation other than you might need to wait one extra date. I have reached sex very quickly with lots of women in this category and they really are no big deal. (A common red pill myth is that very religious women are somehow less sexual than non-religious women. Uh, no. In the Western world I have never found this to be the case. In many cases it's the opposite.)

The second category of religious women are very different. These are women who were never religious but are religious now. See, before you came along they were normal girls having sex with guys and loving it. But one day they looked at themselves in the mirror and said “OMG, I’m a total slut. I can’t keep fucking guys like this. I need to embrace Jesus.” So now they are hardcore Christians (or Muslims, or whatever) as a way to reform themselves from their overly sexual ways.

When you encounter a woman like this, give it a good shot two or three times and then move on. The odds are very low you’re getting to fast sex with a woman who is going through this temporary phase. You’re just a victim of bad timing. Leave her for the betas who don't mind waiting five dinner dates before maybe having sex with her.

Virgins are workable but you need to take things very slowly.  Sexual escalation with them are often one thing one night, another thing another night then full-on sex the third night or something similar. Just be very, very nice, always move the process forward, but do not push things too hard and be prepared to be very patient and understanding.

I personally think nervous virgins aren’t worth the trouble, but that’s just my opinion. I’ve had much better luck getting to fast sex with women where I was the second guy (or perhaps the third guy) instead of their first.

Conservative foreign women are hard to generalize. A sexually conservative woman from an Islamic country might be just fine as long as you’re a little patient, whereas a sexually conservative Provider Hunter woman from India will be a nightmare. You need to take these women on a case-by-case basis. As always, don’t go past three dates or so with zero sexual activity if you’ve tried no matter how hot you think she is!

Type 3 VYW are much younger women who are just as sexually and/or dating experienced as any other girl except that they’ve never had sex with a much older man. Unlike Type 1 women, they’re not opposed to having sex with a much older guy; it’s just that it’s out of their experience and thus out of their comfort zone. They often take a little longer to get to sex but not much longer. I’ve been with many Type 3s and they were all fantastic. Again, you need to do everything right and be a little patient. I address Type 3 younger women in detail in this book.

Recently divorced inexperienced women break down into two categories. The first category are those women who are inexperienced, recently divorced, and yet are somewhat normal. They are not hardcore Provider Hunters, nor do they have any sexual hang-ups. The only difference with these women is that they may take an extra date to get to full-on sex, particularly if they’re over the age of 33.

The second type of women in this category are very different and I’ve run into many of them. They are inexperienced, recently divorced, but are now hardcore Provider Hunters. Being married to a man is all they know and all they want. They loved being married (even if the marriage was bad!), utterly hate being single, and completely hate the entire concept of dating. Their only objective is to find another husband as fast as humanly possible and get married again as fast as she can so she can stop feeling weird by being single.

These women are absolute nightmares. As soon as you realize a recently divorced woman is in this category, you need to politely move on right then and there. Do not waste your time with these women. I ran into many of these women years ago before I identified the pattern. Learn from my mistakes and bypass these women fast.

Women who are experienced but have some kind of trauma in their past I tend to view the same as I view virgins. Sometimes they’re fine, but more often than not the time and effort it will take you to get to fast sex just isn’t worth it. Of course, there’s nothing wrong with these women, my heart goes out to them, and I wish them all the best. The point is we’re talking about fast sex here, getting to sex on the second date with minimal money spent, and these women usually don’t fall into that model.

Are there exceptions to this? Sure. I’ve been with a small handful of women who were reluctant to have sex initially mostly due to a recent or semi-recent medical or sexual trauma they experienced, and went on to have happy, long-term FB or MLTR relationships with them. But these were the exceptions. The rest of them required more time and effort than I was willing to commit.

In terms of all the above types of women, as I’ve said hundreds of times, no matter how hot, fun, or smart she is, there is another woman right around the corner who is just as hot, fun, or smart as her who won’t make you wait a long time for sex. Never, ever forget that.

This article was originally published on January 20, 2020

« Should You Be Rich?