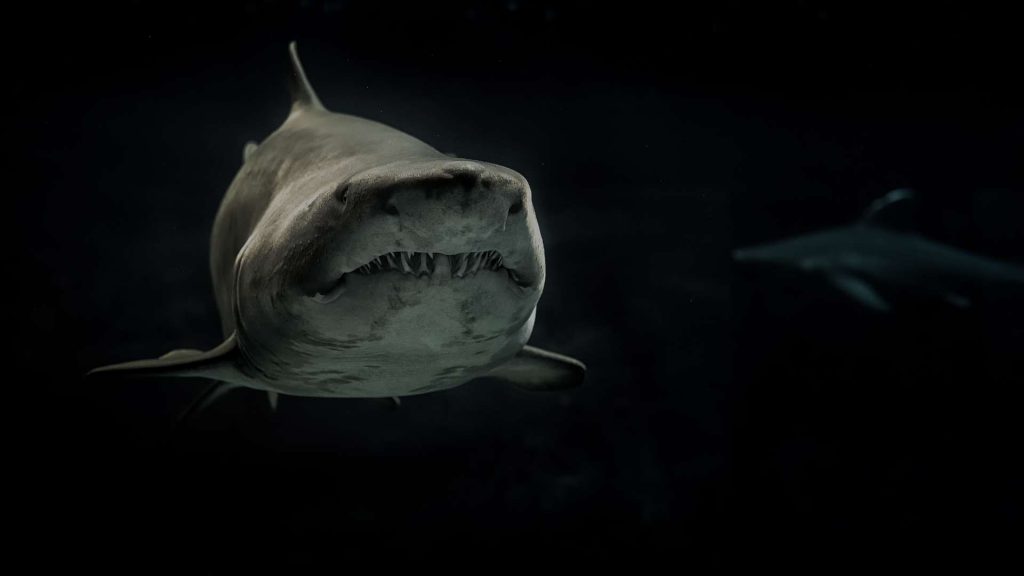 In preparation for the Alpha Male 2.0 Younger Man Lifestyle Toolkit coming in three days and the free online training I’ll be giving on Thursday the 16th at 2 p.m. EST, you younger guys need to fully understand the dangers unique to younger men in the modern era. While there are many huge and fantastic opportunities now and in the near future for younger men (massive technological growth, longer and healthier lifespans, blockchain technology, the economic rise of Asia, and many others), there are plenty of dangers as well. Once you understand these, you can more aptly avoid them… or take advantage of them. I’ve listed these dangers in no particular order.

Danger #1 - Younger men are entering a world of soft and/or debt-ridden economies.

The economies, job prospects, currencies, real wages as adjusted for inflation, and standards of living of most Western nations are lower now than they were in decades past. Lifetime employment at with “good job” at a “good company” used to be the norm for my father’s generation. Today it’s completely gone. Years ago, even a relatively lower-income man could maintain a decent household. Today in many cities, men considered in the middle class can’t even afford rent and are forced to live with parents, relatives, or roommates to help split the costs.

Most Western nations (as well as many non-Western nations) have governments, banks, and citizens that are trillions of dollars in debt, with no end in sight, unlike anything that has ever been seen in all of human history. Worse, as increasingly irrational voters continue to elect corrupt, corporatist leaders, this debt is increasing by massive sums.

All of this means that as a younger man you can no longer rely on the standard models that well served men in prior generations. Things like college education, jobs, long-time employment, solid pensions, stable industries, and so on are either gone or worthless. Younger men who rely on these kinds of things for a stable life are in for horrible shockwaves of life problems, regardless of what their well-meaning parents and friends may say.

The Alpha Male 2.0 younger man of the modern era needs to rely on new models instead. These would be things like location-independent small businesses, diversified income, solid savings and investments knowledge, and international business and connections.

Readers of my blogs already know all about this. Back in the 1950s, even weak beta males were almost guaranteed to marry a wife at an early age. That’s just how the culture and stronger economies were back then. Women were reliant on men and even low-income men had plenty of money to take care of women.

Today, none of that is true. Women don’t need husbands or boyfriends at all, and can instead either get their own jobs, or rely upon the government welfare state funded by taxpayers, or, in a pinch, get an older sugar daddy. At the same time, men don’t have any money anymore and can barely afford to pay their own bills, much less have a stay-at-home wife or kids. If you’re talking about people with no children, women in their twenties today make more money than men in their twenties.

All of this is very bad news for the typical younger man. You hear younger men bitching about these very issues on the internet every day.

However, it’s fantastic for the younger Alpha Male 2.0. Since few men have any money, the younger man who has even a modicum of money (ideally the Alpha 2.0 minimum of $75,000 a year) is almost like a little king. Since beta males are now the norm, women are desperate for any man who is not a beta, so any younger man who focuses on his confidence and outcome independence and becomes even a partial Alpha can get far more results than such a man could back when I was a young man in the 1980s. (As much as young men today complain about things like Tinder, we young men of the 1980s would have FUCKING KILLED for something like Tinder.)

Danger #3 - Younger men are right in the middle of the largest civilizational collapse in human history.

As I’ve been showing at my blogs for years, with the possible exceptions of Australia and New Zealand, the entire Western world is in a slow state of collapse and has been since the late 1990s. There is no stopping this collapse since that window of opportunity is long gone.

Europe is completely fucked. The USA has a little more time, but not much, and the coronavirus crisis has, at least in my opinion, knocked approximately ten years off the already brief remaining lifespan the USA had left, meaning we are now suddenly ten years closer to its end. Canada isn’t quite as bad as the USA or Europe, but when the USA goes, so does Canada.

Younger men of yesteryear entered into a growing, booming economy and society on the rise. They barely needed to try hard to get a good life. But unless you were born and raised in Asia, that’s not you anymore. Normal, everyday younger men living in the Western world are in big trouble, more so than even they realize.

However, clever, maneuverable, think-outside-the-box younger men have a massive opportunity to cash in on the changing trends as the West sinks and Asia rises. Millions of dollars can be made during collapsing economies (as long as these collapses are somewhat slow, and so far they have been). Economic downturns simply mean that the cash and opportunity move from one group of people to another. While normal younger men will get crushed while sitting around waiting for their governments, parents, institutions, or politician-heroes (Trump, Sanders, Merkel, et. al.) to fix their problems, Alpha Male 2.0 younger men will be doing the right things, getting laid and getting paid.

Danger #4 - Younger men are entering into a world transitioning away from traditional, monogamous marriage.

As I’ve said many times, there will always be a decent percentage of people who attempt long-term sexual monogamy via traditional marriage or similar mechanisms (this would include dominant people, needy people, religious people, stubborn people, low sex drive people, and so on). These people will fail, as the divorce rates (among people who actually get married) and cheating rates continue to climb every year. At the same time, with every passing decade less and less people will get married, at least in the traditional way.

Younger men raised in more traditional, right-wing, or religious households are in for a ghastly rude awakening when they get traditionally married as instructed by their culture, parents, or religion when they end up divorced by age 30 and fighting in family court for the right to see their own children, trying to pay attorneys with money they don’t have because they lost it due to unfair child support, alimony, and communal property laws.

More and more other younger men will go in the exact opposite direction, furious that they can’t get married like their grandfathers could back in the 1950s, and will go incel instead, spending the rest of their lives angry and bitter, hating women almost as much as they hate themselves.

However, those few younger men willing to take a few steps into the Alpha Male 2.0 realm will be (and are!) able to create entire harems of cute FBs and MLTRs with more ease than even I could 13 years ago when I started doing this. Having freedom-based non-monogamous relationships with cute or hot women is going to get easier and easier as TMM continues to fail… but only for those younger men who know how to implement non-monogamous dating and relationship processes.

All you need as a younger man is a blueprint on how to navigate this different but exciting new world so that your financial life and woman life is the best it can be by taking advantage of all of these changing factors.

The upcoming course, the Alpha Male 2.0 Younger Man Lifestyle Toolkit available on Thursday, will show you how to do all of these things, plus more. Click here to register for a free, live webinar training with a Q&A session I’ll be doing on Thursday when the course becomes available (for just five days).

This article was originally published on April 13, 2020

« 10 Goals All Younger Men Should Have

Time Management for The Younger Man »