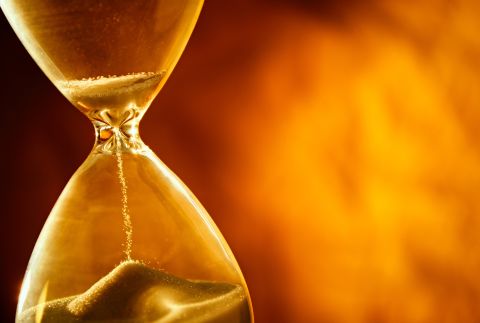 This is the next installment of the book I never published regarding my history with women and the lessons I learned from it. If you haven’t yet, you should read parts one, two, three, four, five, six, seven, eight, nine, ten, and eleven before you read the article below, so you can be up to speed on where the story picks up. Everything below is all 100% true to the best of my memory, journals, and spreadsheet records, though all the names of the people described have been changed.
We last left off ten years ago, in the early winter of 2008, where I’m now in my first MLTR with crazy 18-year-old Selina while still seeing a few other women as FBs…

This article was originally published on August 1, 2018

Moving Out of the Country – My Passport Plan »